Released on June 16, 1978, the film was successful both critically and financially at the box office, becoming the highest-grossing film of the year. As of 2016, the film remains the highest-grossing movie musical in the United States. Its soundtrack album ended in 1978 as the second-best-selling album of the year in the U.S., behind the soundtrack of Saturday Night Fever, another film starring Travolta. The soundtrack is also the top-selling soundtrack in history. The film was nominated for one Academy Award for Best Original Song. A sequel, Grease 2, was released in 1982, featuring few cast members reprising their roles.
The movie was nominated and won few awards, such as Golden Screen Award, People’s Choice Award for Favorite Motion Picture Supporting Actress, for Favorite Motion Picture Actress, Favorite Musical Motion Picture, and the Favorite Overall Motion Picture in 1979. 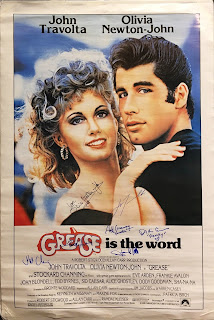 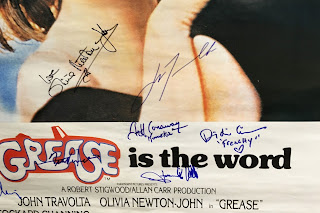